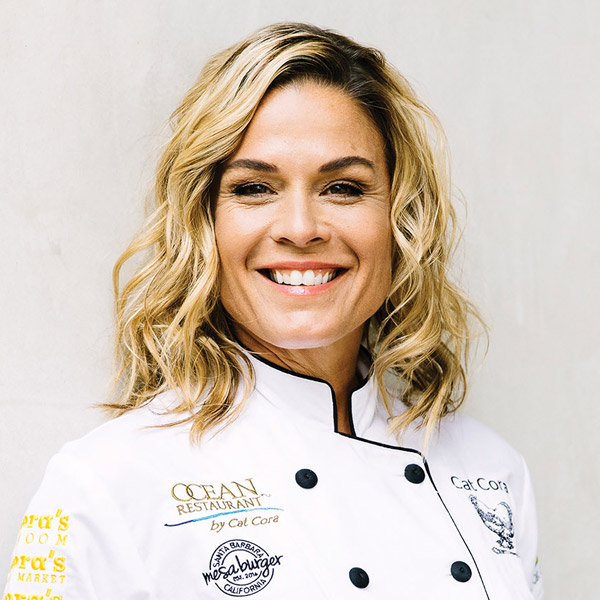 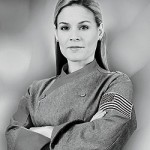 “Foreign experience is the way to learn so much.”

Cat Cora, the only female Iron Chef on the Food Network’s Iron Chef America, is more than just a talented chef. Educated at The Culinary Institute of America in New York, and trained in France with some of their best known chefs, Cora has written cookbooks, appeared on television shows, and currently uses her culinary skills to help others through humanitarian activism.

What is the most important aspect of cooking to you?

Enjoying it! It’s about enjoying the cooking, the eating, the gathering of family and friends! When you’re star ting out, food is what you do… but now it’s really about enjoying it, having fun with it and making people happy!

What do you think of the importance of having cooking experience in foreign countries?

Foreign experience is the way to learn so much. Anyone who goes to another country will be a better cook because it’s the way to get out of the comfort zone. When you gain foreign experience, you meet new people and broaden your horizons about food culture. The stereotypes you’ve had are thrown out the window. And for me it was particularly interesting because I was generally the only woman in the kitchen when I worked in Europe. The Japanese people I worked with in France really took care of me, and showed me the hospitality and nur turing of the Japanese—they knew what I was going through because no matter what the language, they are fellow chefs and we all go through it! When you come back from foreign experience, you come back a much better cook for having taken the chance.