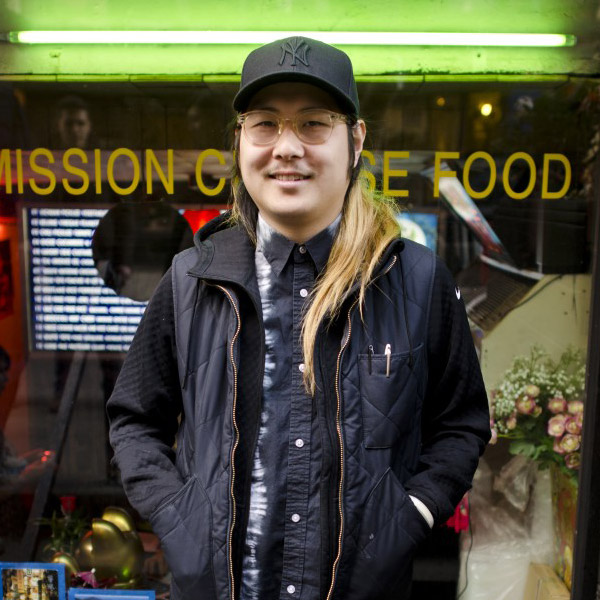 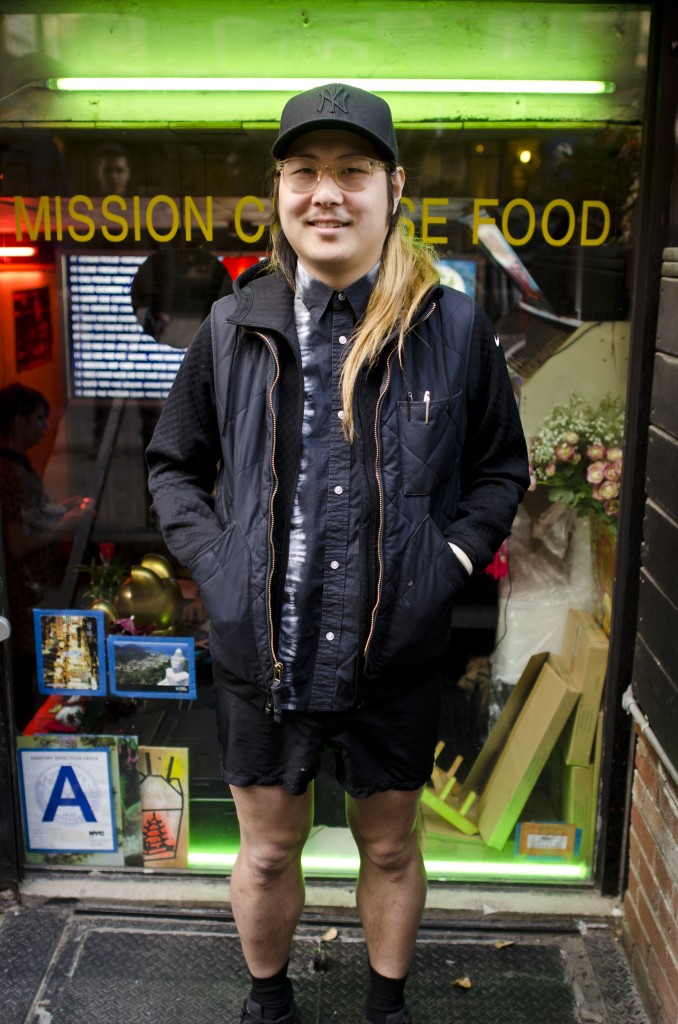 Danny Bowien began his career with a brief stint at culinary school in San Francisco, but remained torn between cooking and music until he discovered the art of slicing fish. The young Bowien negotiated a deal with Mike Selvera of Bar Crudo, slicing fish for free in the mornings before working night shifts at Slow Club and Tsunami. Since this humble beginning, he has won the James Beard Award for Rising Star Chef in 2013 as well as being named one of Food and Wine Magazine’s “Best New Chefs” of 2013. He also collaborated with Anthony Myint to become the co-founder of Mission Chinese Food, featuring fiery, mouth-numbing dishes, a manifestation of his love for Chinese cuisine.

What inspires you to cook and create new recipes?
The food industry in general is pretty close knit. Hopefully, this is the way it will stay. When I started cook, I was young and I didn’t know what I was doing. Do I wasn’t really a part of the chef community. Bet it’s the best thing for chefs to come together and be a community, because like any other business, things can get competitive. There is a certain amount of respect that you have for yourself and the craft that you do, and you take pride in that. But the worst thing that can happen is if people became too competitive.

What do your knives mean to you? Do you have any advice for chefs who are thinking about buying their first Japanese knives?
My knives represent different points in my cooking career. Obviously you have to save up and take a lot of time to decide on what you want, but that’s why I think Korin is so cool. When I bought my first Nenox knife, I had to buy it online because I was in San Francisco. And I was really scared because I never felt it and I didn’t know, but now that I live in New York, I can go to the store and feel it. As a chef you really need to think about it.

I try not to buy too many knives now, because I have so many. Usually when I buy a knife now, it’s when something significant happens. When I opened my new restaurant or got my first New York Times review, I bought a new knife. It’s nice to look back at your collection of knives. Even the way they look. It’s different places in my culinary career and my life. It’s very significant in marking where I was at the time. And of course the moment I got it is always very exciting.

When I was a kid anything impressed me, but as you get older some of the things that used to be important, are not impressive to you anymore. I don’t really care about having a big TV, a fast car or anything like that, but I do care about things that are going to be helpful in my career. I think knives are one of those things.

What is your goal for your profession?
Up until 2 years ago, I didn’t know if I would still be cooking. I had kind of given up. I work for what I felt was a long time, 8 years, and I was getting really tired of working as a line cook everyday. I loved it, but I wasn’t sure if I wanted to go back into music and then something happened. I was going to take a break, but I couldn’t and I kept working and then from there I never thought I would open my own restaurant or work in New York again. So my goal from my profession is to not rule anything out and to be very open minded. No one knows what is going to happen. Set your standards very very high, almost to a point where it is impossible, so you’re never satisfied. My goal is to keep learning, to hopefully teach the people that work with me, and to learn from them too. Just because you’re the chef, doesn’t mean you know everything.