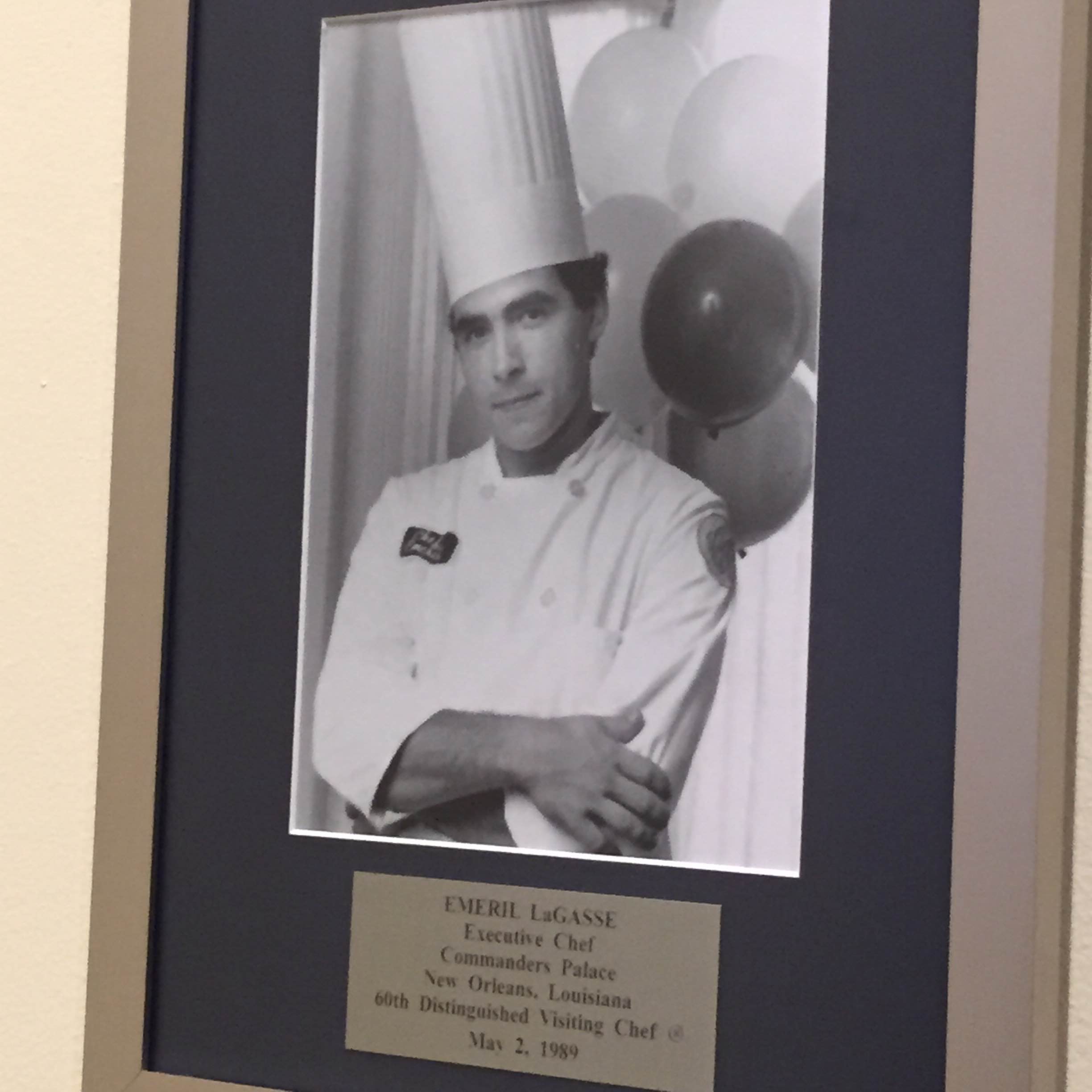 This chef is probably most notable for his Food Network shows, and his catchphrases such as, “Kick it up a notch!” and “BAM!” He is not only a famous television personality, but he is also well known for his philanthropic nature. He is a big supporter of organizations and educational initiatives that create new opportunities for children, especially for those from disadvantaged circumstances, to realize their full potential as productive and creative individuals. In 2013, he was award with the Humanitarian of the year award by the James Beard Foundation. Here is the Chef Emrill Lagasse in his younger years. 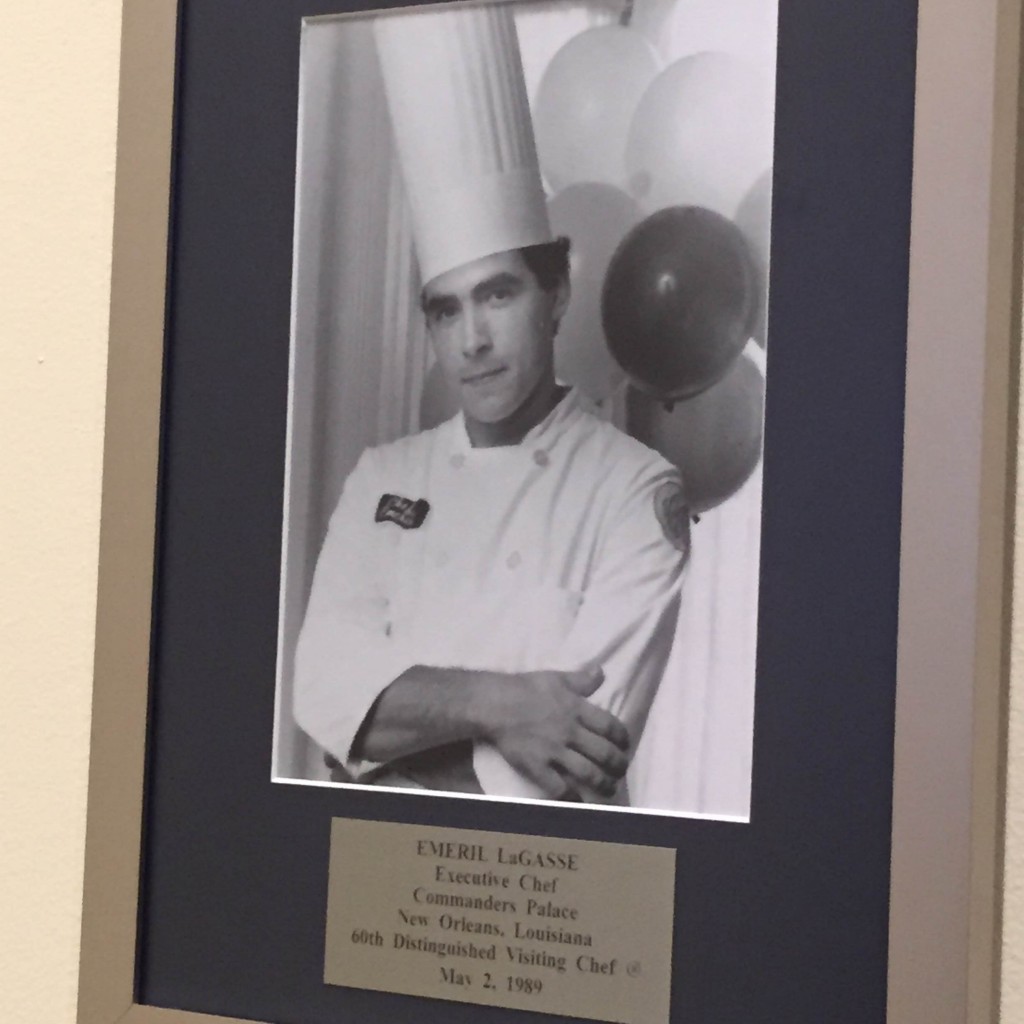