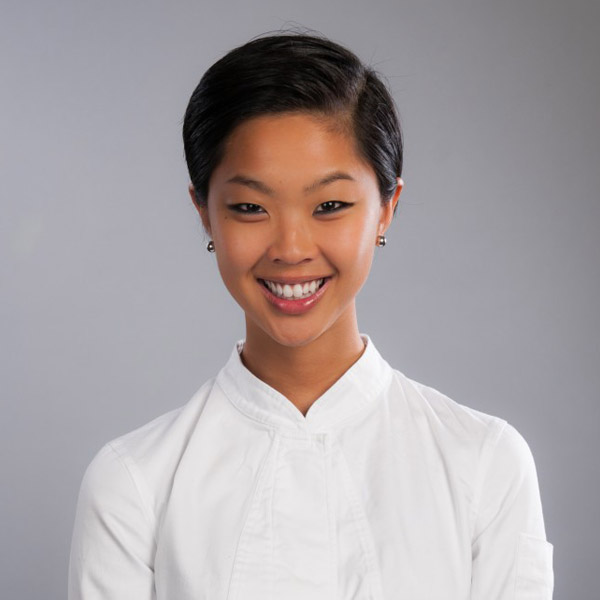 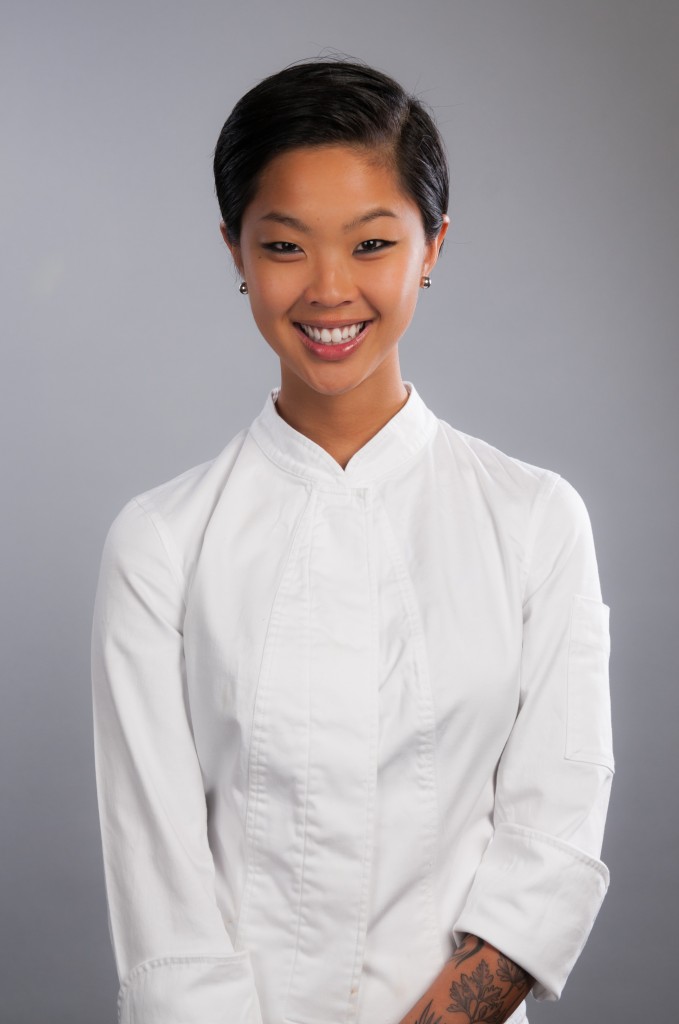 Kristen Kish discovered her love for cooking at a young age, a passion that was further cultivated as she attended Le Cordon Bleu at her mother’s suggestion. Since graduating in 2006, Kish has worked in many restaurants before joining the Stir team in 2011. She draws inspiration and fulfillment from the energy and the camaraderie of the industry, and most recently has won critical acclaim for her success on Bravo’s Top Chef Season Ten: Seattle, becoming the second woman to win the coveted title of Top Chef. She is currently the Chef de Cuisine of Boston’s only Relais & Chateaux property and Chef Barbara Lynch’s newest restaurant, Menton.

What made you want to be a chef?
It all started when I was 5 years old, when I would watch “Great Chefs in the World,” a cooking show on the Discovery Channel. It had all of the European chefs and it was being dubbed over into English. Seeing that at such a young age sparked my interest.

What the most important aspect of cooking to you?
It is all about the passion and the drive. A really great dining experience requires more from a chef then textbook execution. You have to cook with your heart in order to make your guests feel the soul of your cooking. You can be a great cook and a great chef, but if you don’t have the passion then it is not going to translate to the guests.

What inspires you to cook and create new recipes?
I get my inspiration from everywhere, and admittedly mostly from places that aren’t food related. I love going to museums, because art really inspires me. When I look at cookbooks, I tend to like the ones that are super artistic- more art books than cookbooks. I don’t necessarily read recipes even if I look up how to do something, because I like to make up my own flavor profiles. What I find when I read recipes is that it becomes implanted in my brain. If you were to ask me that question when I was much younger as a chef, I would have tried to find things in the world that forced me to come up with something, rather than it just letting it come to me.

What was a life changing epiphany that you had during your career?
When I was younger I tried to be the chefs that I saw and thought were successful, but that doesn’t work. I was young and trying to make a name for myself. I was trying to make their style of food or personality, but I quickly realized that it wasn’t going to get me anywhere. At that point I started over, I took a job on the line as a cook and I took that time to figure out who I was as a chef and what my style of cooking would be. No one else’s successes can be your’s, because you have to find your own way to discover what you want to be.

Do you have any advice for chefs who are thinking about buying their first Japanese knives?
My whole recommendation would be to just go in and hold the knife. My favorite knife isn’t necessarily going to be perfect for them. Everybody at Korin is really knowledgeable and can find the right fit of you based on what kind of cutting you are going to do and how much are you going to be using it. I couldn’t tell somebody what knife they should buy. They need to go in to touch them, use them, and see them to see what fits their particular style.

I have many many knives, but the knives I use daily are the Togiharu chef and Misono petty. One of these days I will buy one of those stunning Nenox knives, but I could never cut anything with them because they are too beautiful. That would be something that sits on a shelf for me, so I can look at. There is something about a beautiful knife that inspires you to cook as well.