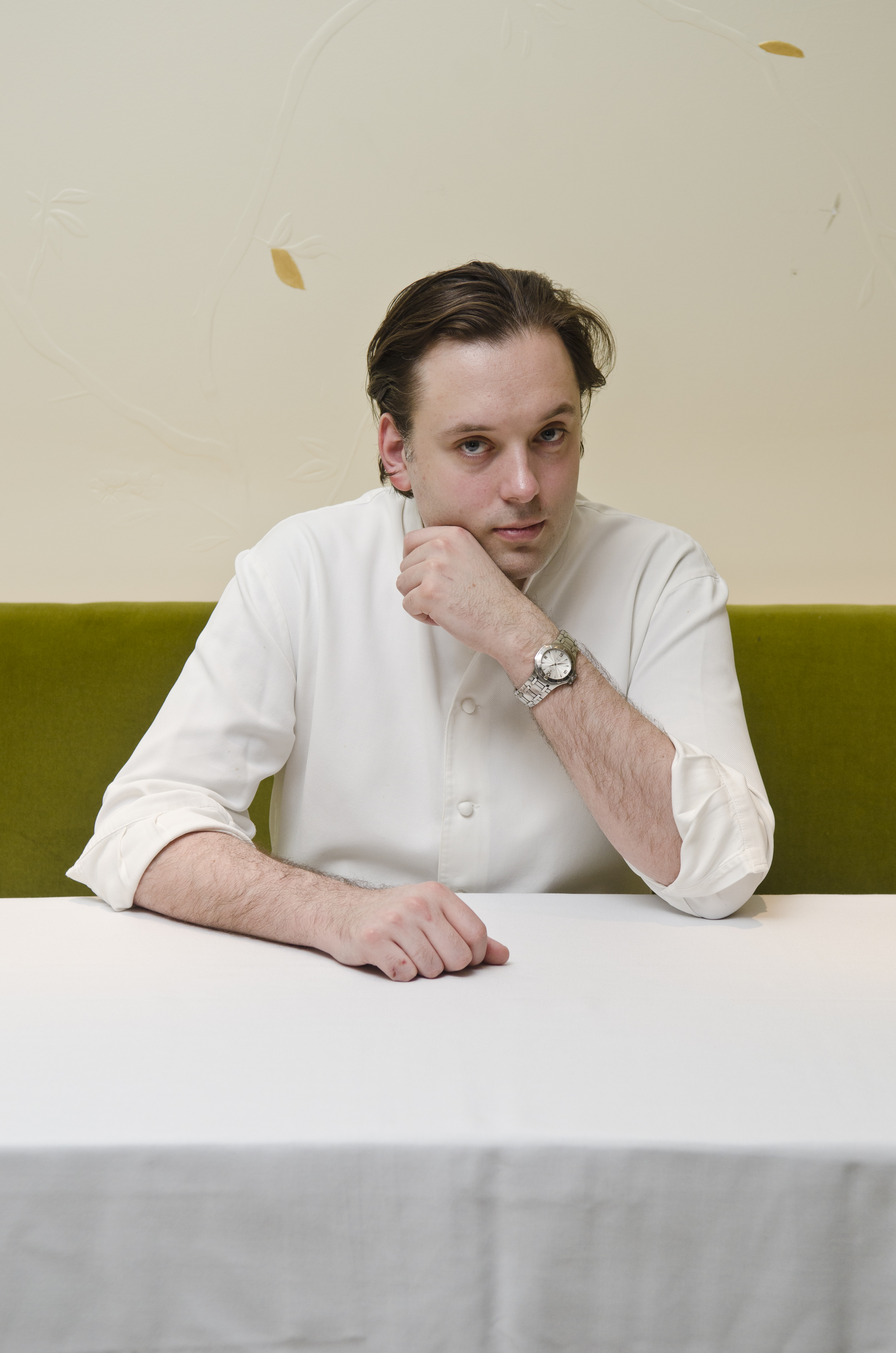 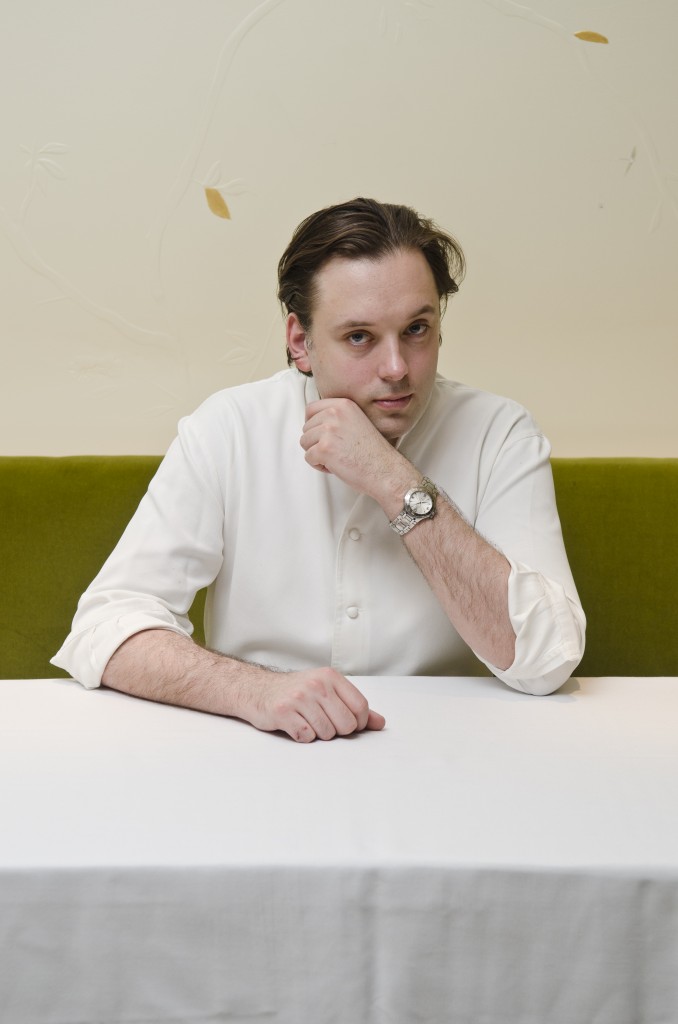 Paul Liebrandt’s cuisine seamlessly melds classical tradition with a contemporary, graphic style. During his teenage years, Leibrandt worked under Marco Pierre White, Pierre Gagnaire, and Jean-George Vongerichten before travelling to New York to work as Chef de Cuisine at Bouley Bakery. In 2000 he joined Atlas as the Executive Chef, becoming director of Papillon. In 2008, he opened his own restaurant Corton, which quickly garnered critical acclaim, receiving two Michelin stars and three stars from the New York Times. In 2013 he turned his attention to other projects, including his new Williamsburg restaurant The Elm and plans for his signature restaurant Paul Liebrandt.

What made you want to be a chef?
My father wanted me to go into the British army when I was 15 years old. I got all the way to the point of signing a six year contract, and I said to myself “I’ll be so old… By the end I’ll be twenty one years old. I want to cook instead.” I don’t know why, because no one in my family is in the food business, I just felt that I wanted to do.

Do you have a mentor or chef who particularly inspired you?
I was inspired by Pierre Gagnaire in Paris. There is a very interesting, thoughtful, and creative approach to the entire style of the cuisine. There is rhythm to it, and it is much more than just ingredients or technique. There is a beauty to it.

What do you think of the recent popularity of Japanese food and knives?
I adore Japanese cuisine. I love the focus and reverence for ingredients. Whether it be a bowl of ramen noodles or kaiseki, there is a level of understanding and craftsmanship. When you eat it, you can respect it like the person respected the product. I like that, it is very hard to find these days. In terms of knives, I only use Japanese knives. They are the best.

What is your goal for your profession?
To just do the best I can everyday and make people happy.

What’s your philosophy towards hospitality?
Hospitality has relaxed on a worldwide basis, but some things never change. Customers come in no matter what the style of your restaurant and have a good time. They want to enjoy themselves and have value for money. No matter what trends come and go, these things will never change. My job is to make sure that we never change. We want people to enjoy themselves. We want them to forget whatever is happening in their lives, to focus on having a great experience, and to relax.

What is your advice for aspiring chefs?
Be true to who you are. It’s very hard to be focused in this business with people pulling you, but be focused on who you are. Steady the course and don’t give up.

Misono’s president, Toru Shimizu will be coming to Korin this weekend...
Scroll to top